Timing is everything. It is the difference between frying or freezing. Eating fresh-grilled trail magic quesadillas or cliff bars. Seeing old friends or never seeing them again.

Timing has been good since Tehachapi. The detour was perfect. A nagging foot-arch injury healed up. Awesome. Caught a cold front through a notoriously hot stretch of trail and didn’t fry. Awesome. Arrived at trail magic in the desert just a few hours after they setup. Awesome. Saw old friends from early April that I had hiked ahead of. Awesome. 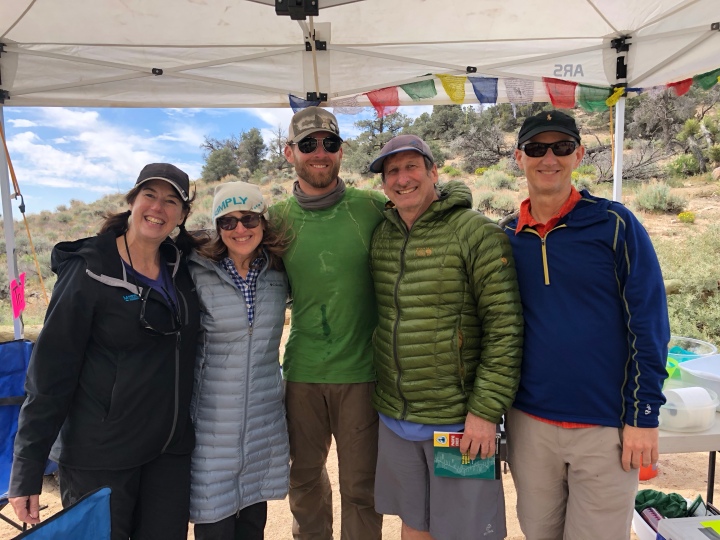 (Peeing out my belly button.)

In the constant name of delaying the snowy Sierra section, a side trip to Lake Isabella was also deemed necessary. Unfortunately a 30ish mile hitch was needed. 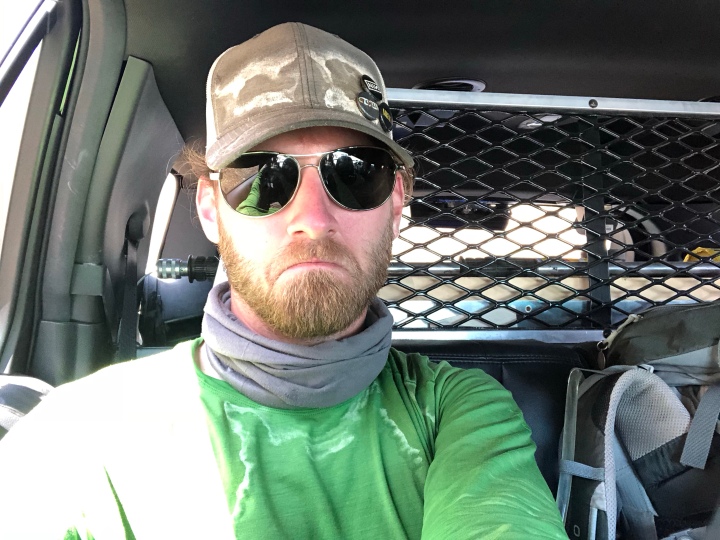 (Turns out hitching is illegal in California.) 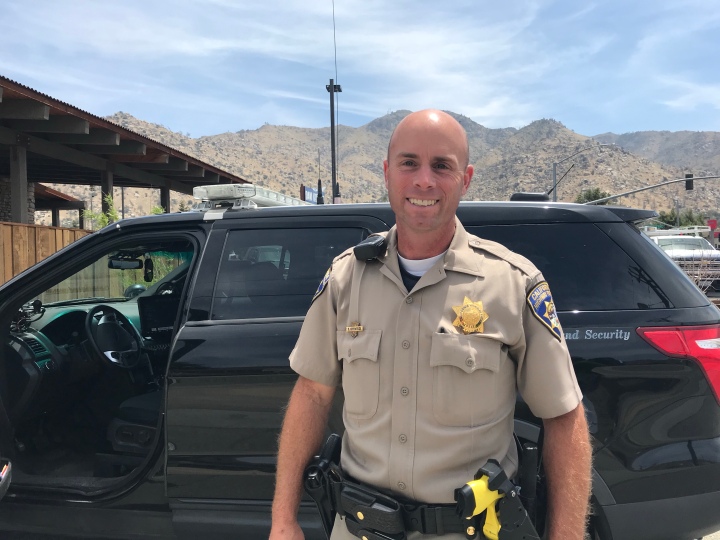 (Turns out Officer Scott didn’t care and hitched us.)

Because the officer had to do officer things, Lake Isabella had to wait an extra hour or two. No big deal. Delays are a good thing at this point. So what to do in a small, desolate, desert town? 1980’s bowling. Duh. 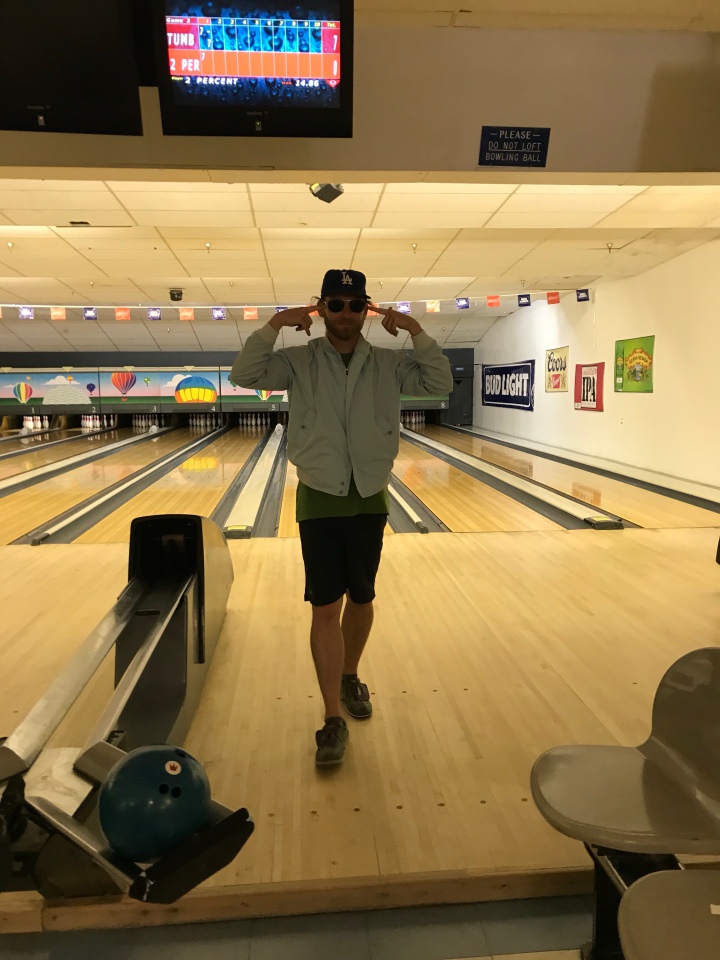 (Just not good for hitching.)

Oh yeah… tim-ing… so on the last night at the hotel, the water went out. It’s not like showers, toilets, and filling water bladders matter to a thru-hiker or anything… Actually it was not bad at all. The owner was super nice. First, she gave out free chicken curry. Second, she refunded the cost of the last night in the name of karma.

More tim-ing… there is a PCT hiker’s dad out here who is doing his own parallel journey along the way. He is trail-angeling his way up the PCT. As a greatful dead fan, his name “Grateful Dad”. He was more than will to hitch us back to the trail head.

After some more miles, the trail was finally starting to change from desert to Sierra. Loose sand with little propulsion help changing to dirt/rock. Finally.

Figured it was time to cram in a cowboy camp experience before I say adios to the 700-mile desert section.

I am officially at the gateway to The Sierra. The section I have been perpetually delaying. I have taken 18 zeros. Which is insane. Good. But insane. I landed here when I thought would work. Then back to that whole timing thing.

Turns out, freak snow storms happen in May still. Sure enough, a number of hikers who went into the Sierra had to bail out. Had I not taken my time, I would have been right there with them. White out snow storms. Lost trail. Post-holing through snow. Doing ~5 miles/day. Gross. 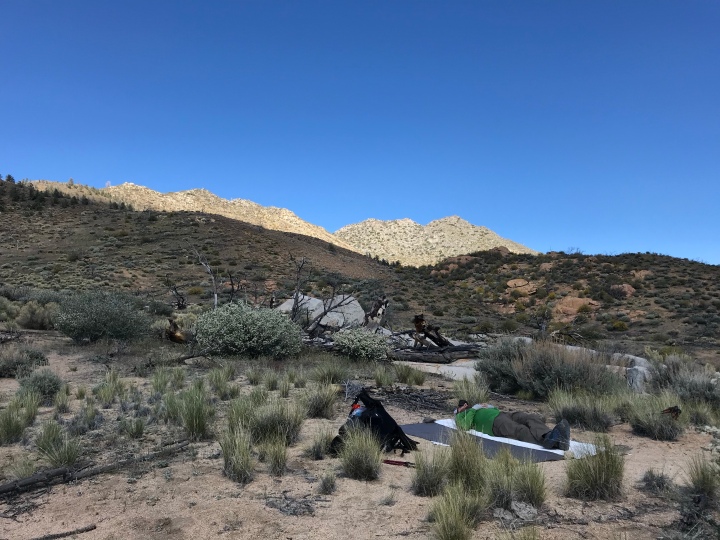 Here are some reports from people barely ahead. Sounds not enjoyable. No thanks.

(Zoom in and read this. Gross.)

New plan: get to Bishop, CA and take a rental car to Ashland, OR. Then hike south from there back to where I am now (Kennedy Meadows). This will give extra time for the snow to melt, the giant bubble of people to pass, and maybe Northern California will be cooler this time of year too. Seems solid to me. After coming back to Kennedy Meadows, then ride back to Ashland, OR and be back on track north to Canada. Logistically tricky. Physically smart. 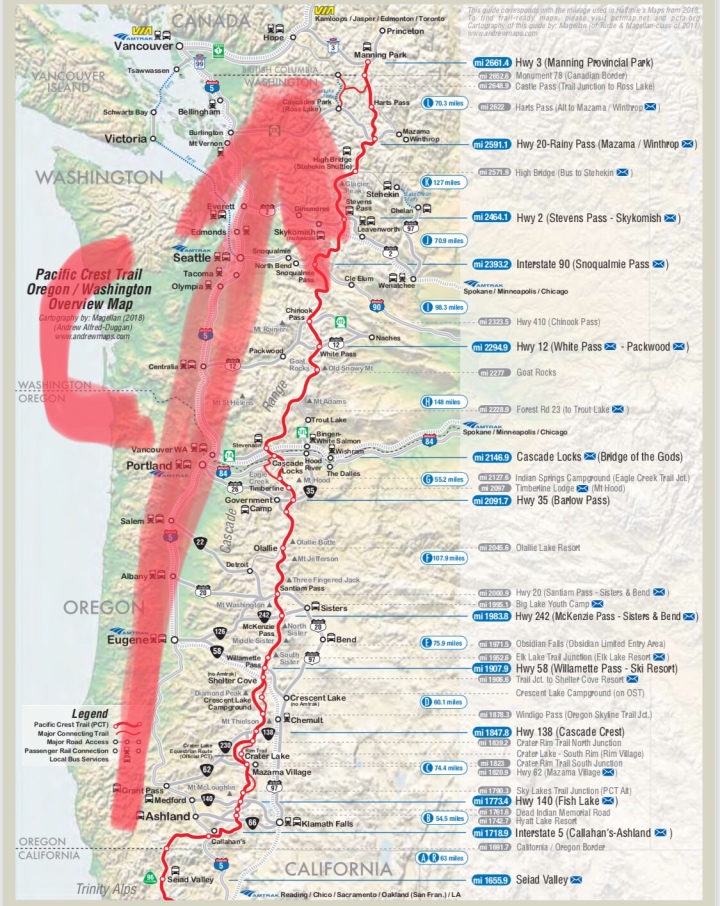 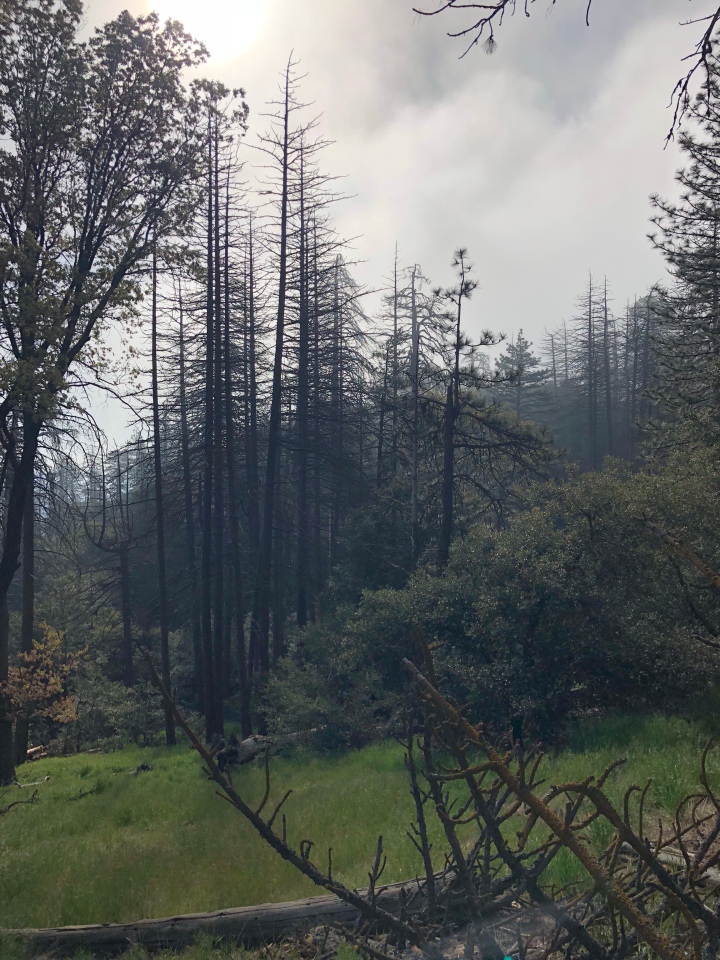 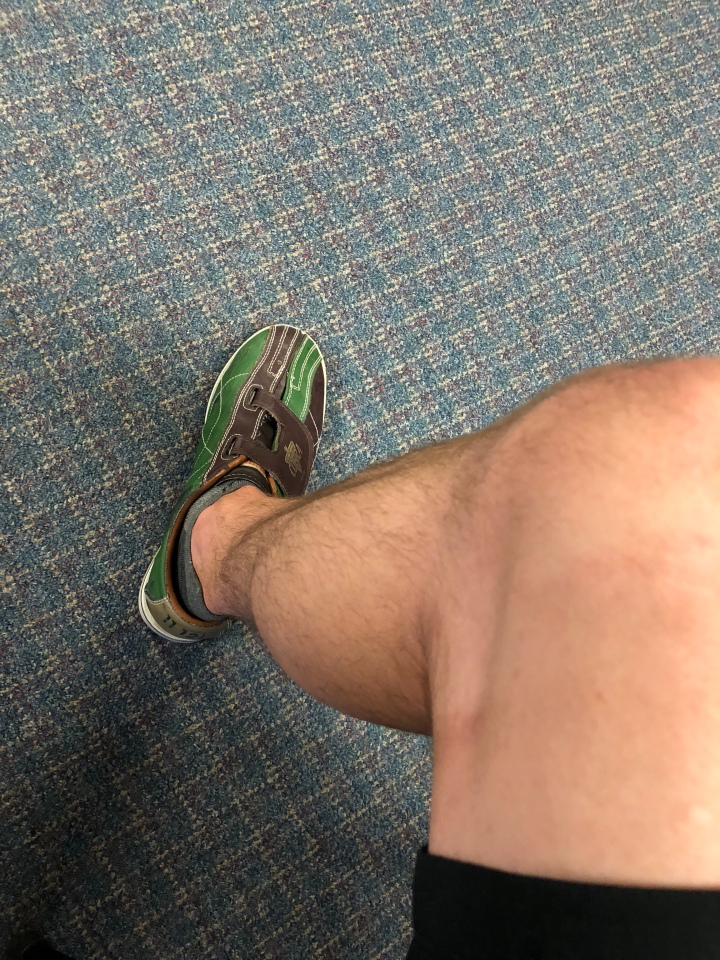 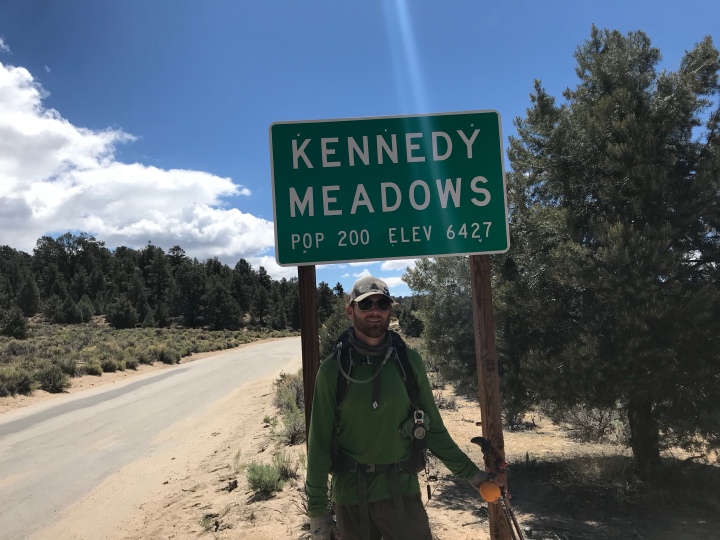 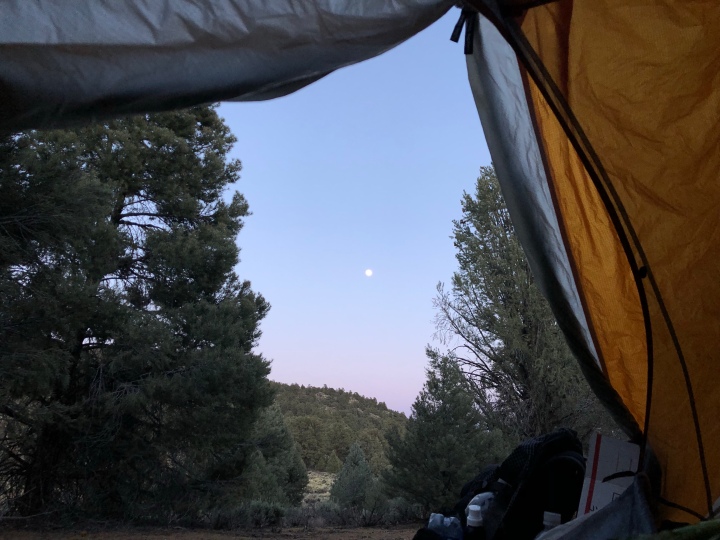